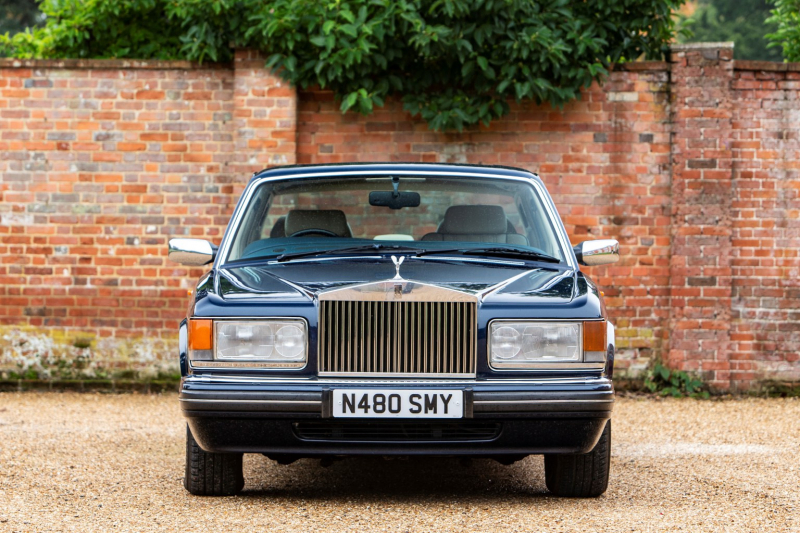 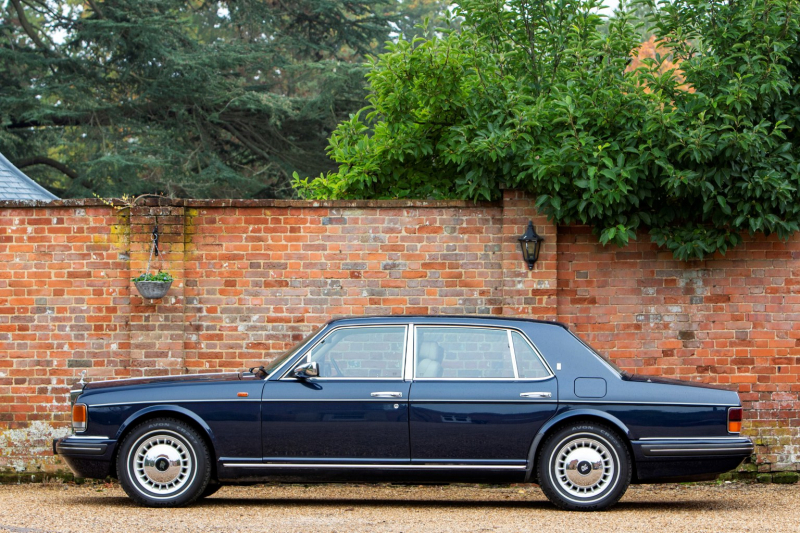 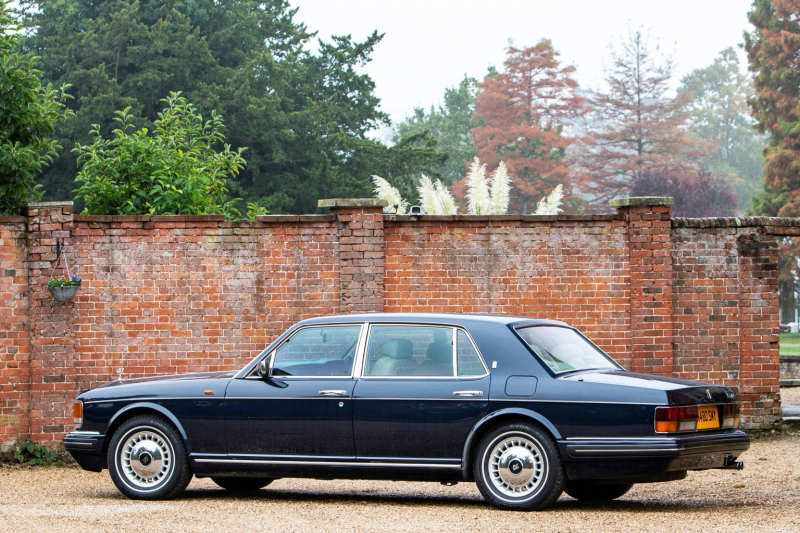 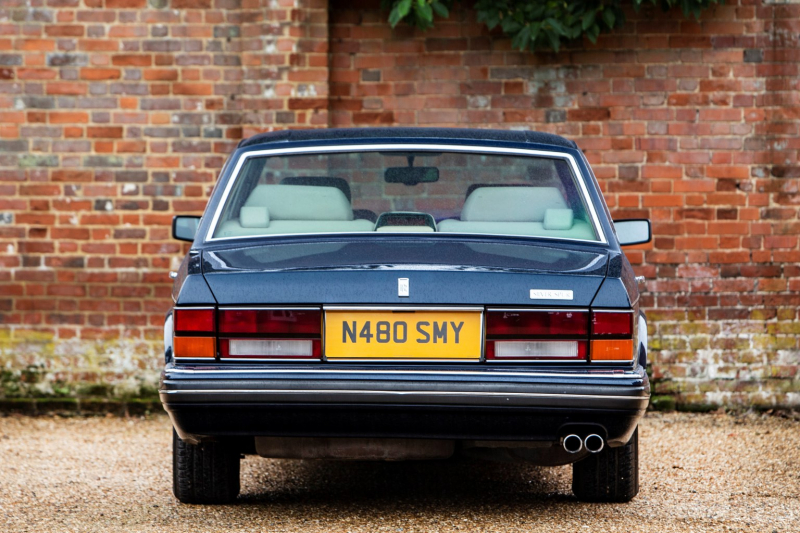 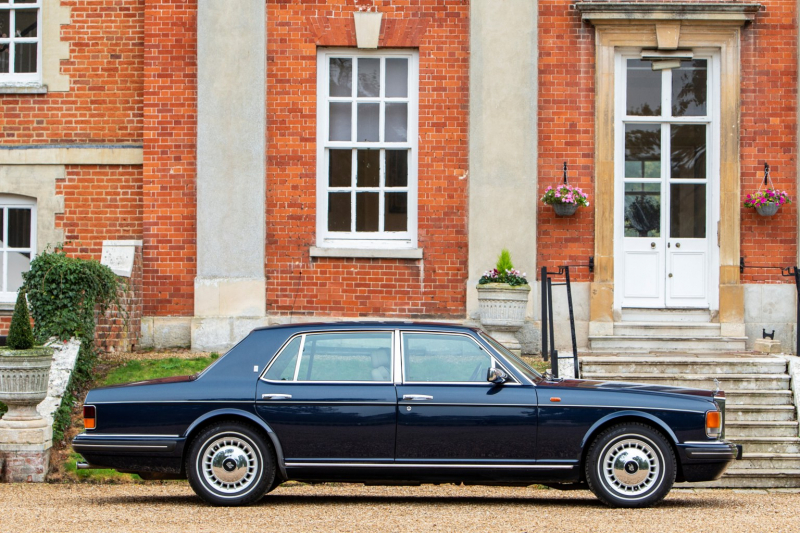 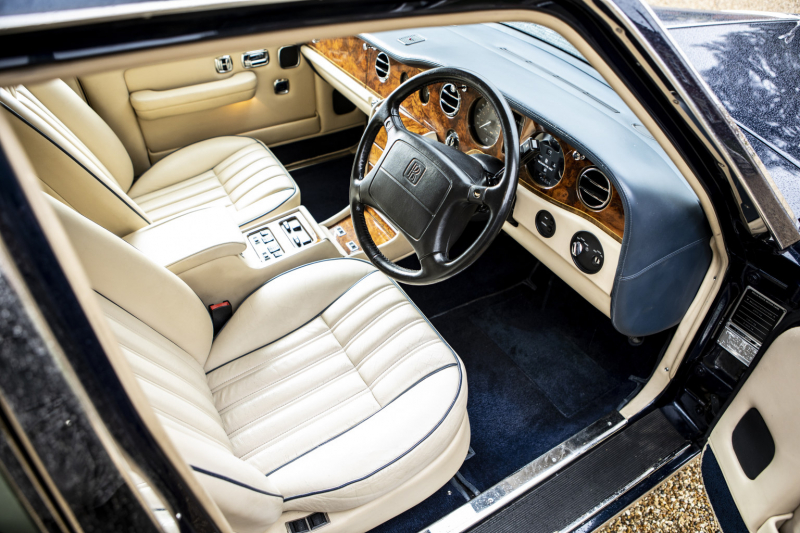 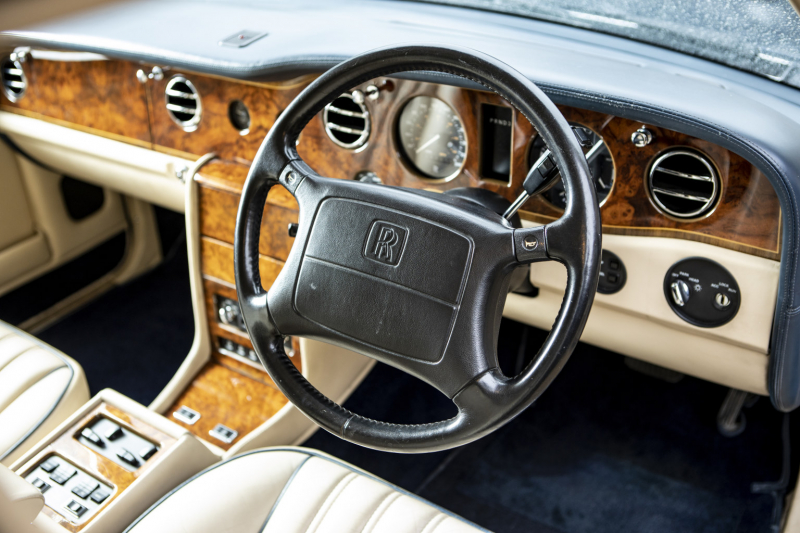 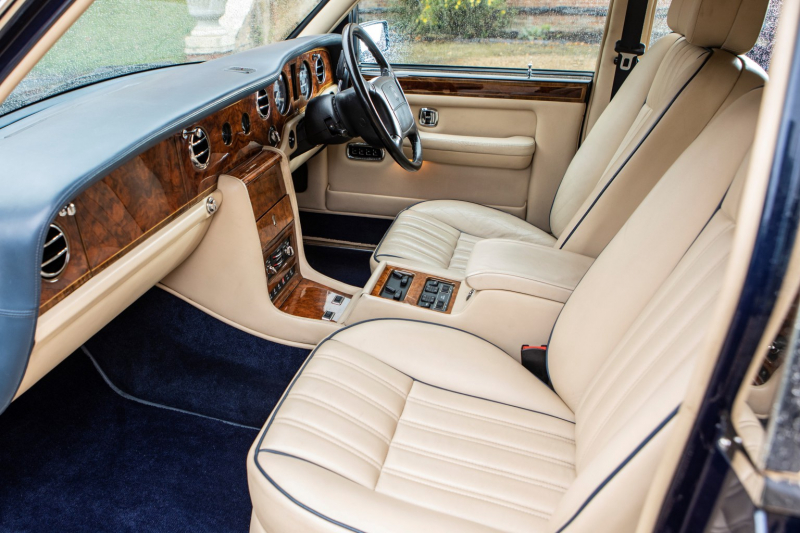 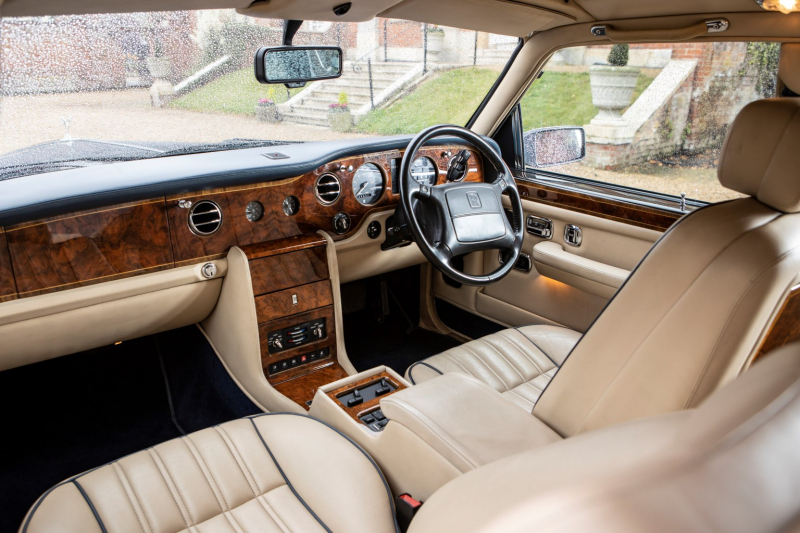 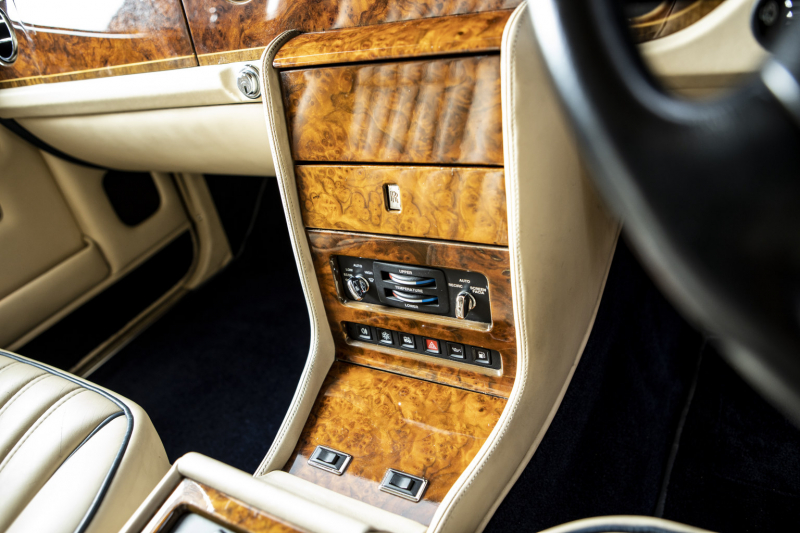 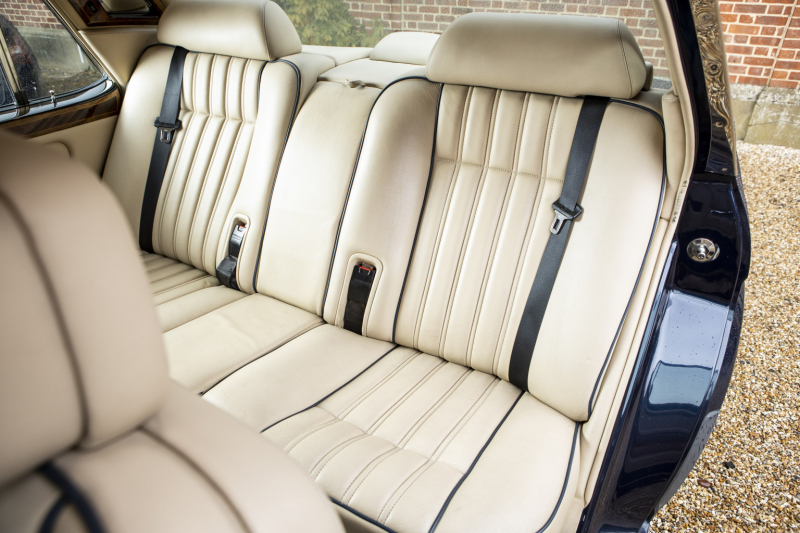 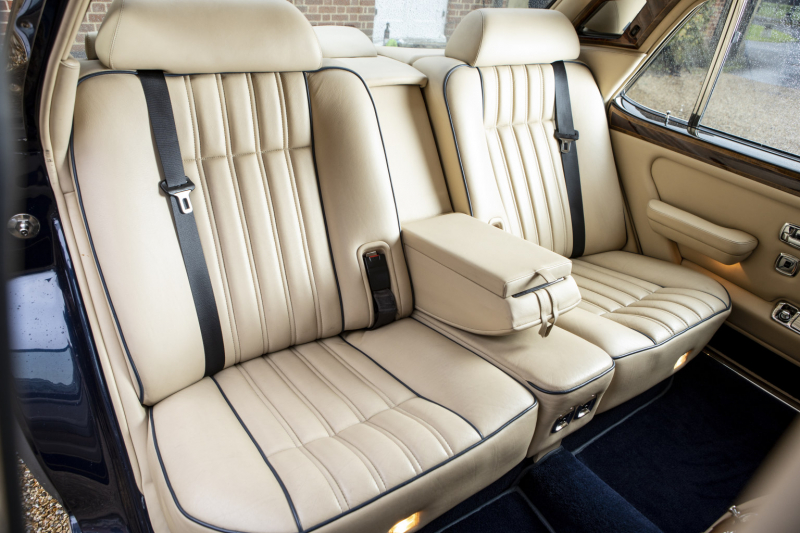 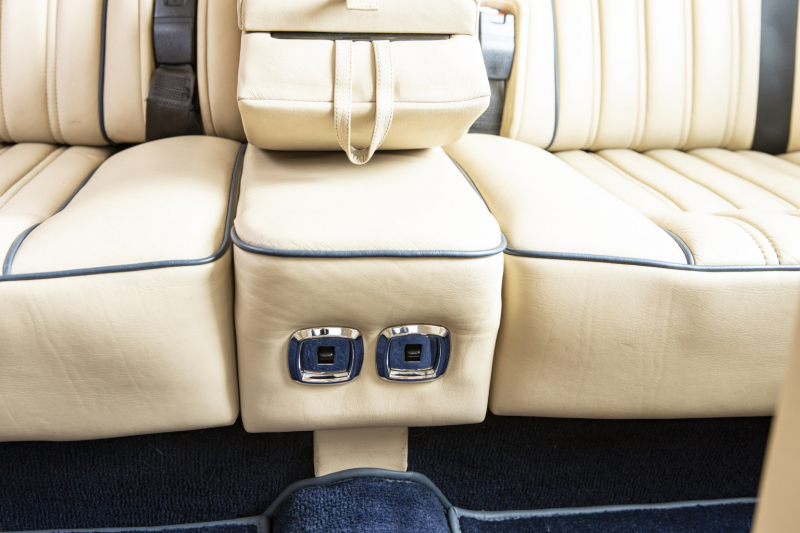 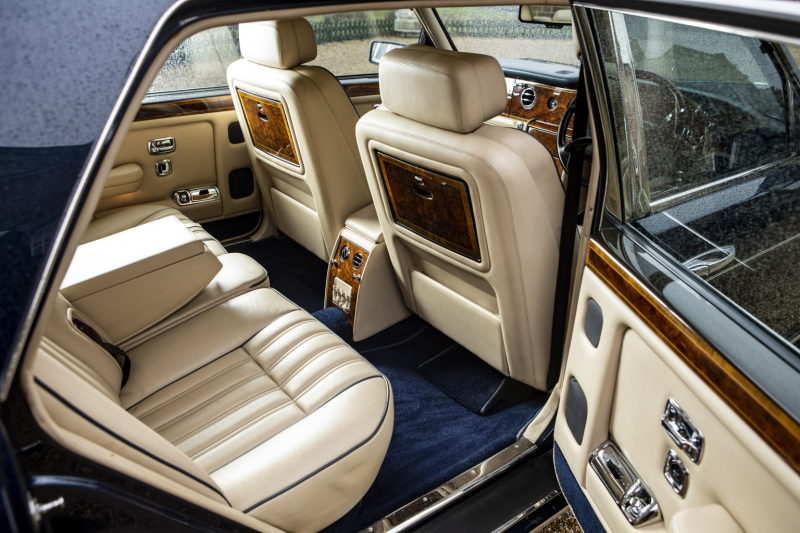 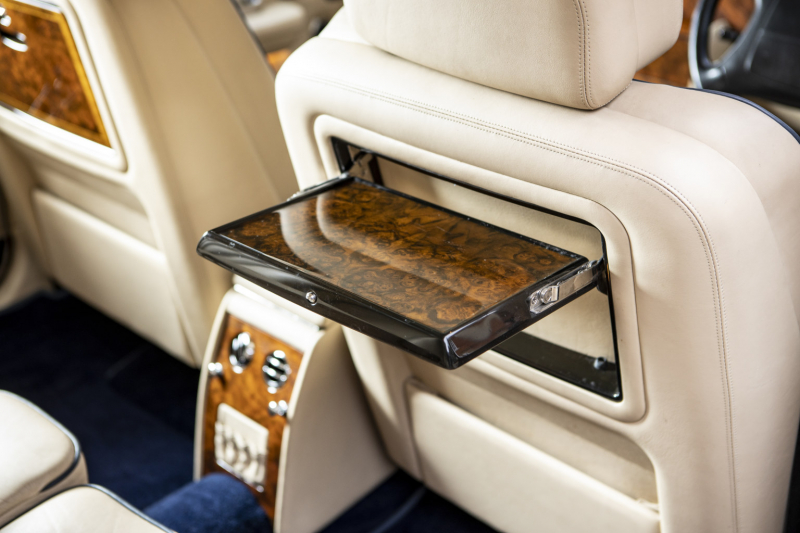 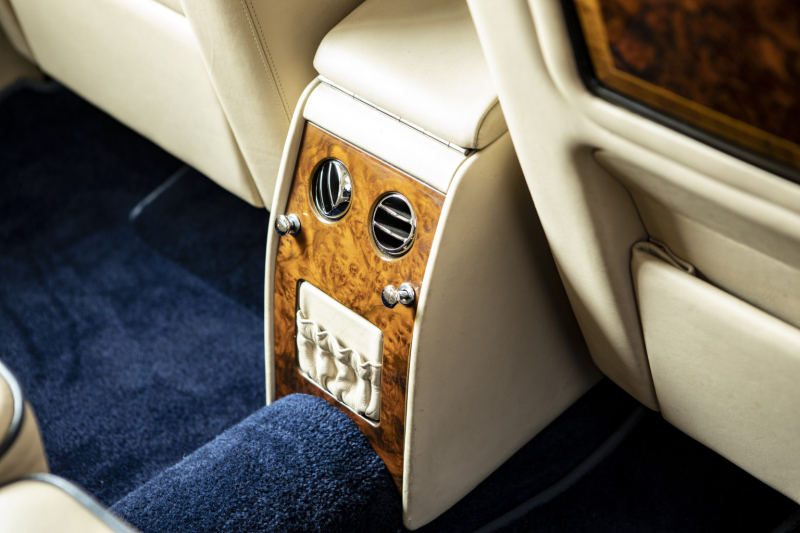 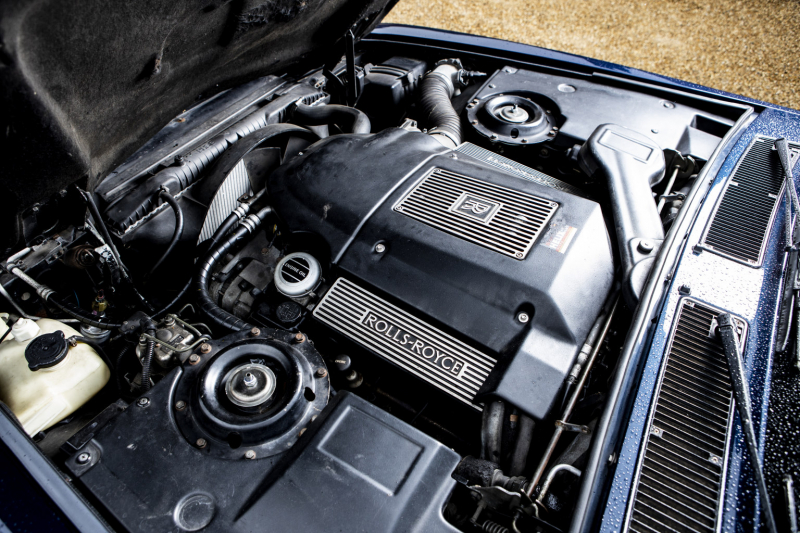 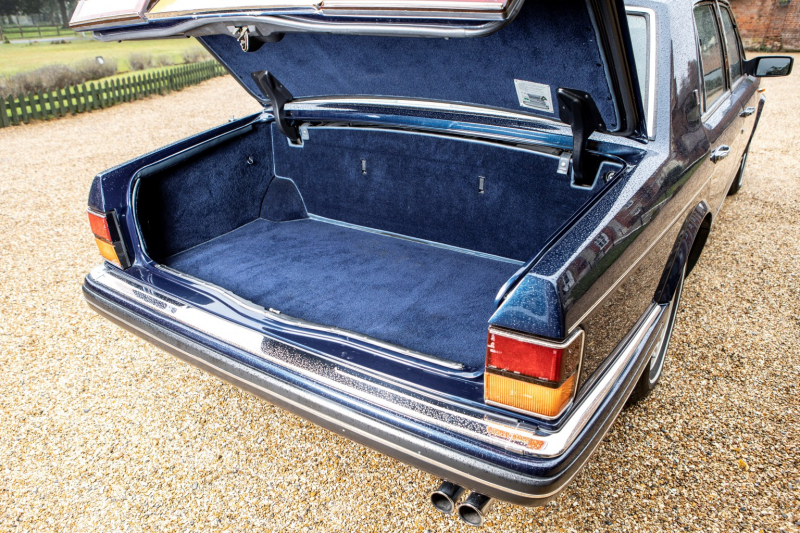 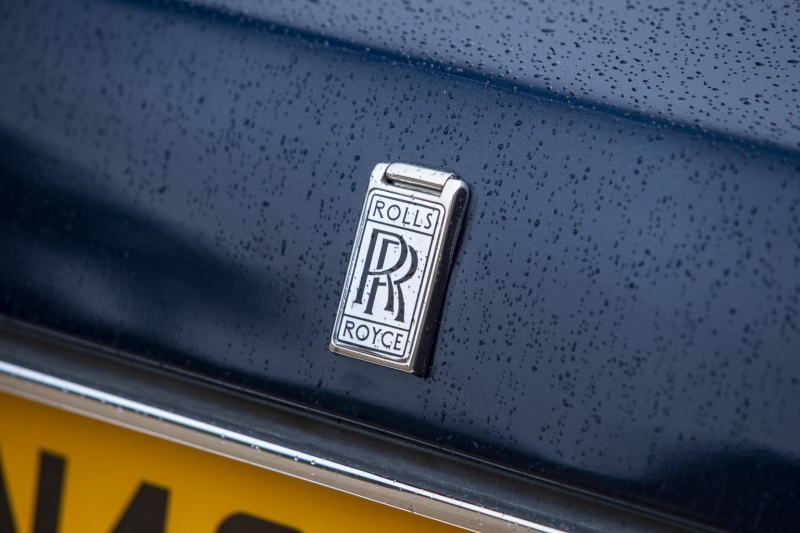 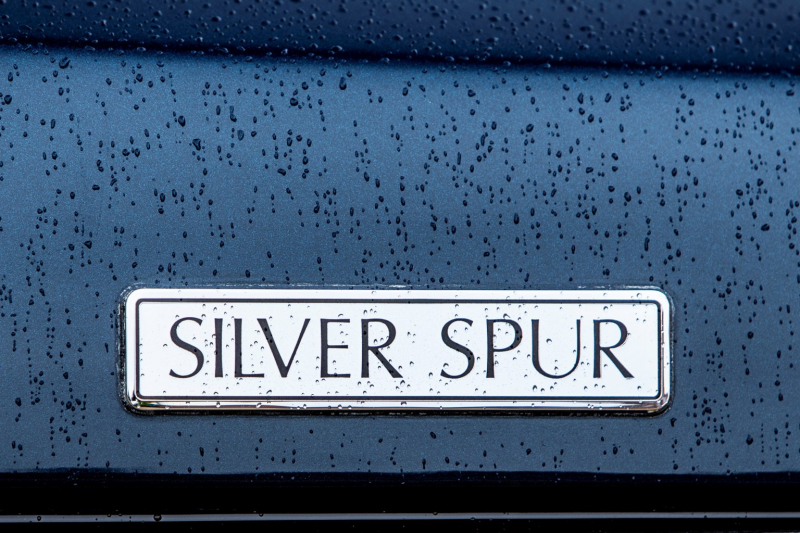 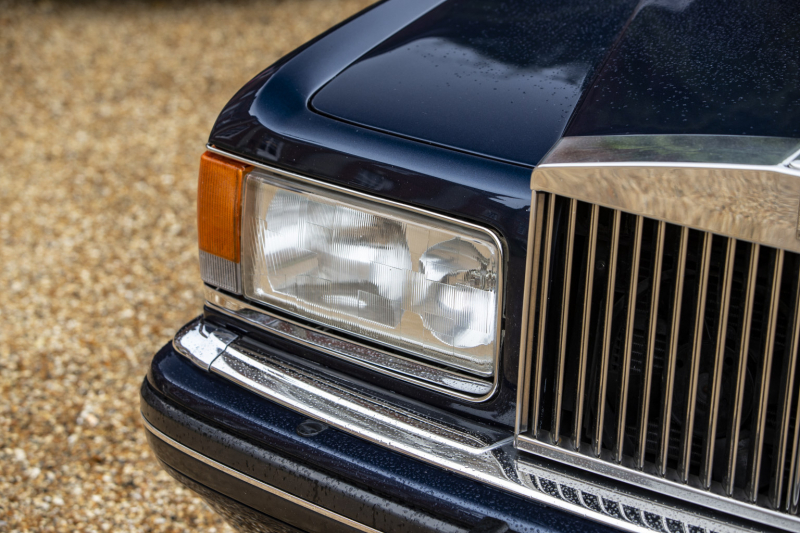 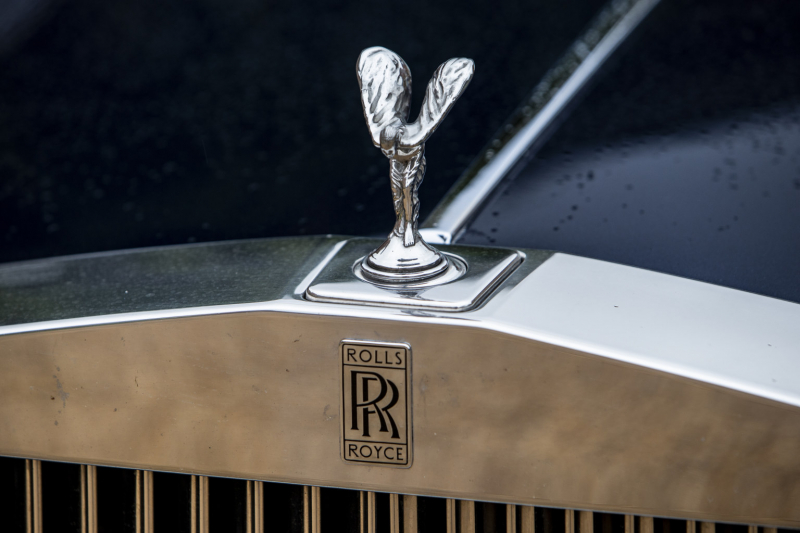 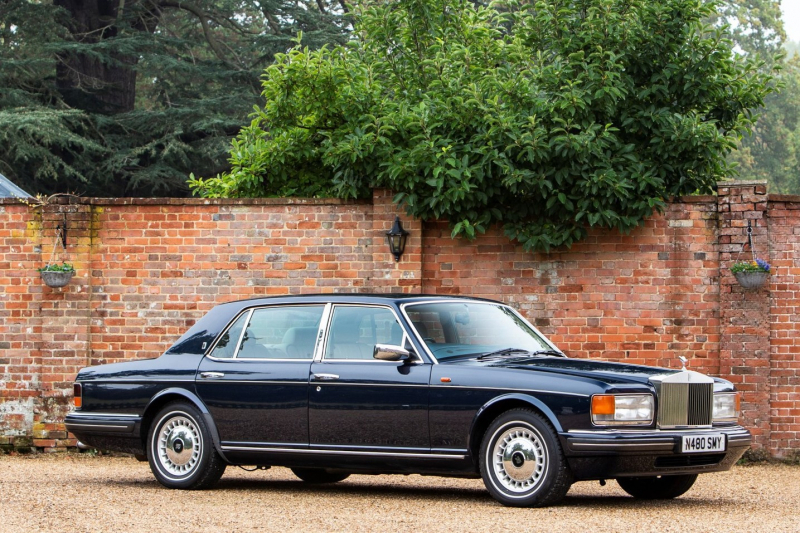 Externally the cars sported new integrated wrap-around bumpers and both the front grill and Spirit of Ecstasy were reduced in size, all of which significantly modernised the design. In addition, the spare wheel was relocated inside the boot under the carpeted floor rather than underneath the car, as on previous models, which created a crisper style at the rear and a cleaner wheel-changing process. New distinctive 16-inch wheels were designed and the front door quarterlights were deleted and the mirrors were instead attached to the door glass.

The interior was also extensively remodelled with a new dashboard and centre console design and electrically adjustable steering wheel which automatically raised and lowered to ease entry and exit. The revised seats received vertical fluting and the new seat design also allowed an extra inch of headroom.

Mechanically the cylinder heads were revised and a new Zytek engine management system was employed. This coupled with a higher final drive ratio resulted in a 12% improvement in fuel economy. The Rolls-Royce Silver Spur (IV) is a rare model with only 221 RHD cars believed to have been produced between 1995 and 2000.

This low-mileage and low-ownership Silver Spur IV was ordered new in 1995 by Inchcape Hong Kong (MD Motors). The car was specified in probably the best colour combination for this model of Royal Blue with twin magnolia fine lines. Seats, knee roll, centre console, centre-stowage bin and rear parcel shelf were trimmed in Sandstone leather. The steering wheel rim was covered in black hide and the headlining in Fawn.

The car was completed and invoiced on the 9th October 1995 and shipped to Hong Kong on board the Ambassador Bridge vessel. Service invoices on file show the car was in the ownership of a Mr. Michael Leung from 1999 to 2016 when it was shipped back to the UK. It is possible that Mr. Leung was the first owner.

Once back in the UK the Silver Spur was in the possession of a Mr. S. Stinson of Frinton-on-Sea who registered it on the 1st April 2016. Mr. Stinson kept the car until the previous collector-owner acquired it on the 11th January 2017.

The extensive history file shows the car has been well maintained, receiving a new set of new correct Avon white-wall tyres in 2017. The previous owner was in the enviable position of having his own workshop facilities and there are also numerous invoices for service parts for work carried out by his mechanics.

We have just invested over £11,000 in extensive works to ensure the car is a high-quality example, including new brake caliper and pads, replacement engine mountings, air-con compressor, steering rack and front dampers. The road spring seatings were also replaced and engine and gearbox oil and filters changed along with the draining and refilling of the cooling system. The workshop also remarked that the underside of the car is in excellent condition with none of the usual rust issues of many UK cars, probably due to the favourable Hong Kong climate. We have applied underside protective wax to preserve the car’s condition.

The car comes with a history file containing factory build sheets, service invoices and MOT certificates which attest to the low mileage covered, averaging only 1,500 miles per year. In addition, the original tools are present along with the lambswool over-rugs.

These late Silver Spurs are eminently usable cars. With fuel injection and electronic management systems they feel modern to drive yet retain the classic look of the earlier cars and are one of the best all-round packages in the classic Rolls-Royce world.